Akvatek Aquaculture Products Corporation was born as an idea in İzmir, Karşıyaka in 1992. The company established its first hatchery which produced 150.000 baby seabass annually in 1993. Located in İzmir, Şakran the facility had an 700 m2 indoor space. The production increased to 300.000/year in 1995, and the company continued its operations by expanding its production area to 2000 m2. In 1997, the baby seabass production reached 1 million a year. The company added baby gilt head bream to its product portfolio in 1998. In 2004, Akvatek introduced the closed circuit system in aquaculture in Turkey. While producing at Şakran facility until the end of 2010, Akvatek initiated the project work for and investment in a new facility in Çandarlı, Denizli in 2008; the production started in this facility in 2011. Akvatek MADE A DREAM COME TRUE in 2015 with its production of 7 marine fish species in its 8000 m2 indoor space and 29 employees.

We continue with our research and development as ever in order to achieve the firsts in aquaculture fish production. Our main goal is to reinforce the technological infrastructure of our industry, and increase the variety of cultured fish. In order to achieve this goal, our principle is QUALITY FIRST, then COST and finally QUANTITATIVE SUCCESS. We will be honoured as ever to share our production technology know-how FOR THE FUTURE OF HUMANITY.

Research has shown that marine fish diversity will significantly decrease in the next forty years due to unregulated fishing, and dumping both domestic and industrial waste into the world’s seas. It will be inevitable to utilize alternative sources to meet the protein requirements of ever increasing world population. Therefore, our vision is to include cultured marine fish species which can be consumed and commercially viable, which are being cultured experimentally along with currently produced species in our product portfolio. 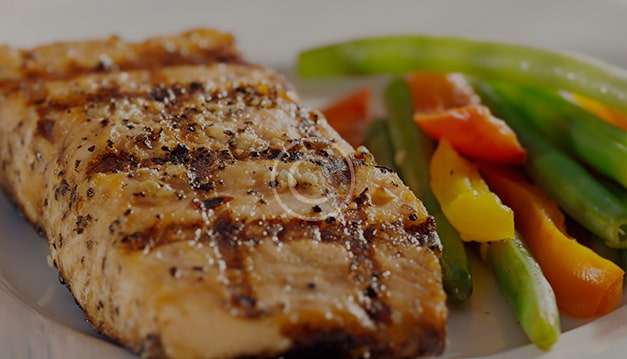 We will be honoured as ever to share our production technology know-how for the future of humanity.